ILARIA ROSSELLI DEL TURCO
Mezzotint
In recent year printmaking, which I had studied in Florence when I was eighteen, has become an integral part of my work. At first I was doing monotypes, but I became frustrated with the frantic speed required, and ended up choosing a different technique on the opposite side of the spectrum in terms of speed: mezzotint.
Preparing the copper plate for making a mezzotint and then spending a long time on "revealing" the image is a beautiful and meditative counterpoint to my time at the easel and it allows me to slowly explore the tonal and compositional elements.
​I explain the process here. 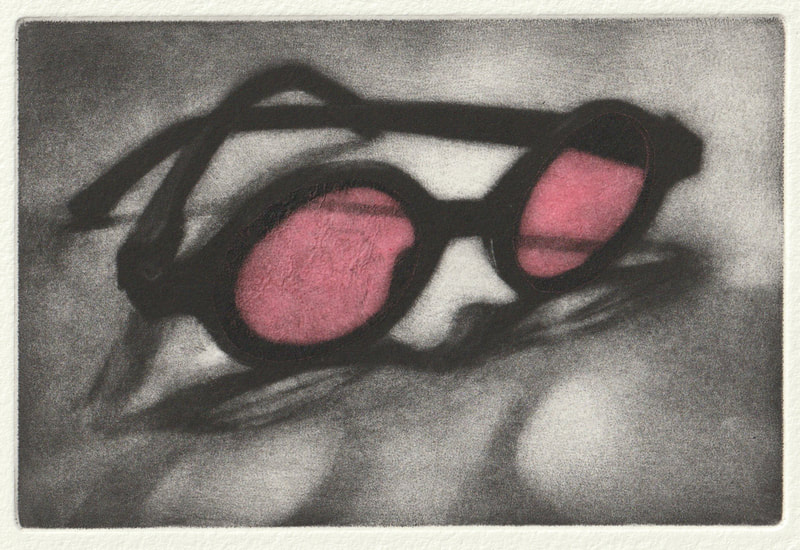 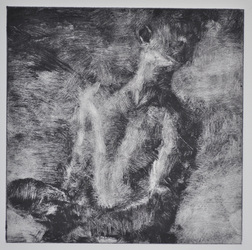 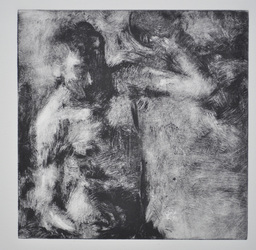 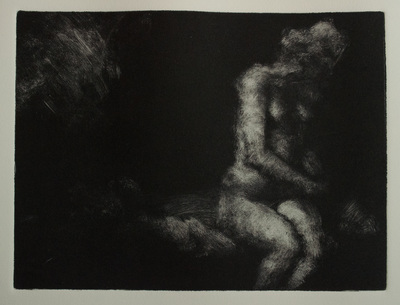 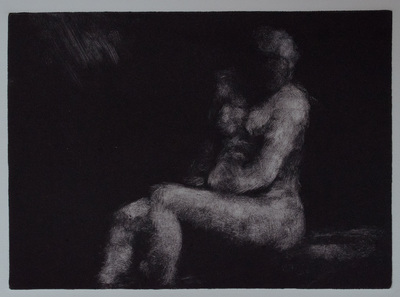 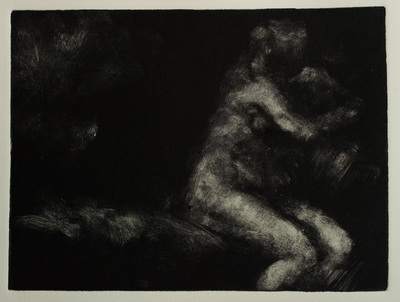 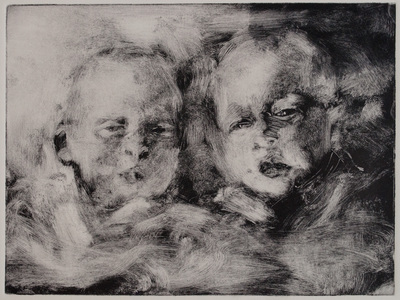 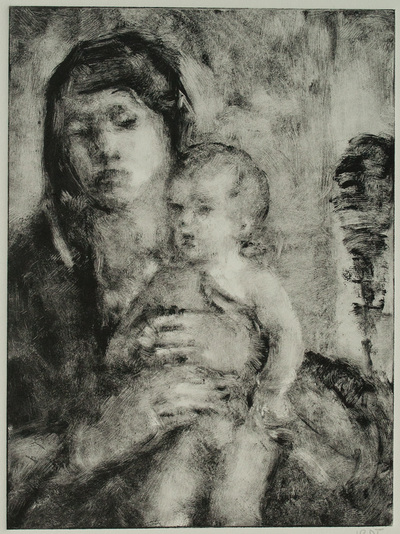 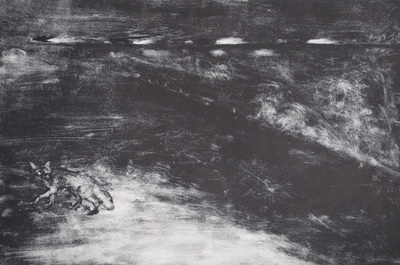